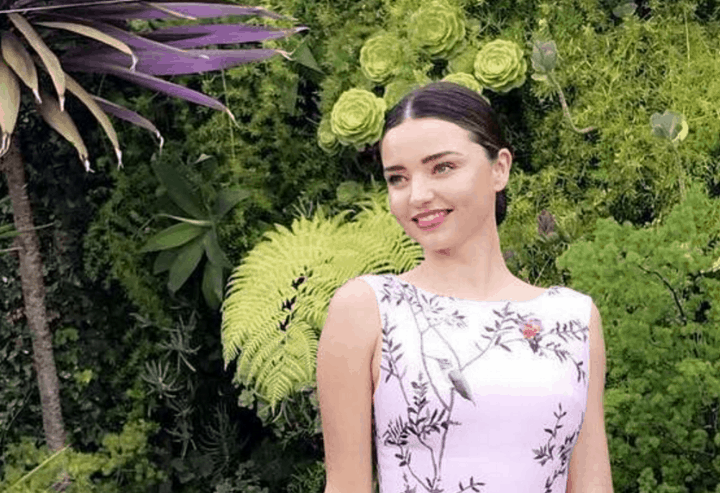 Miranda Kerr’s Wedding Dress Proves To Be Worth Waiting For

After almost two months since tying the knot with Snapchat founder Evan Spiegel, it seemed Miranda Kerr was going to keep mum on her gown, as she had with her first marriage to actor Orlando Bloom. But, much to the joy of every fan and, well, actually everyone in general, she has done very much the opposite. Finally, she has revealed her very fairytale custom Dior wedding dress to the world, through a behind-the-scenes shoot of her final fitting with Vogue US (you can watch the whole video here.)

In the 55 second video Kerr states that the inspiration for her demure, long-sleeved, A-line gown and pearl-encrusted headpiece was Grace Kelly’s timeless gown when she married Prince Rainier of Monaco. The dress was designed by Maria Grazia Chiuri, the first female artistic director of Dior, and the stunning headpiece was created by Stephen Jones.

For @mirandakerr, it took two fittings and a team of couturiers at @dior to create her fairy-tale wedding dress. Take an exclusive inside look at the making of her dream dress in the link in our bio. Photographed by @patrickdemarchelier.

The 34-year-old supermodel mum and new husband said their vows in the backyard of their California mansion this May, in an intimate affair of about 40 people (only bridal party member, Kerr’s six-year-old son to Bloom, Flynn, as the ring-bearer).

“Our wedding was just so joyful. We started the day, did yoga, then our families came over and we literally had this celebration in our backyard,” Kerr stated.

“It was magical, really.” 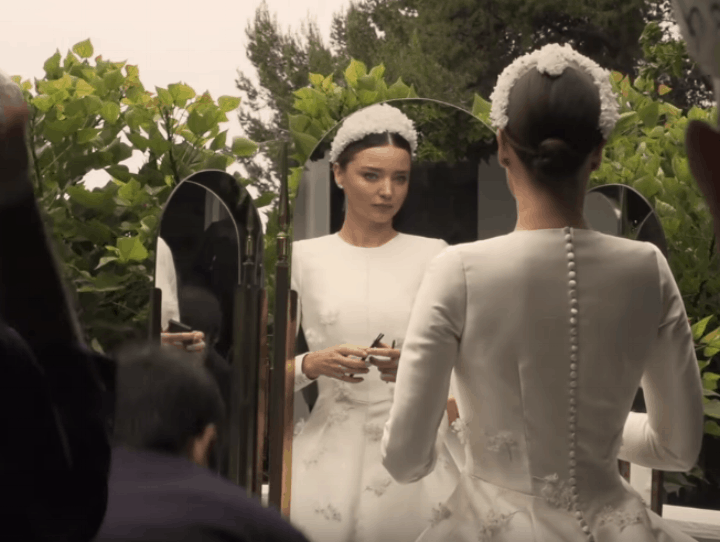 Miranda Kerr seen during her photoshoot with Vogue 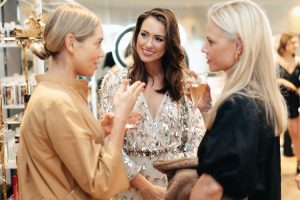 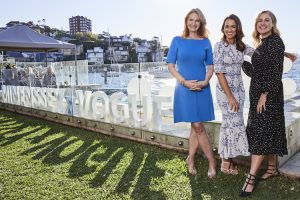 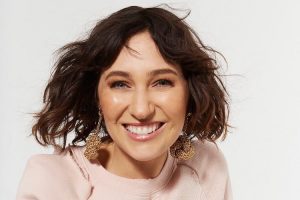 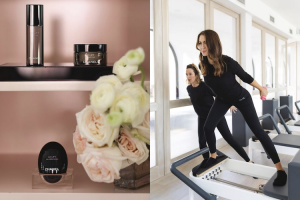